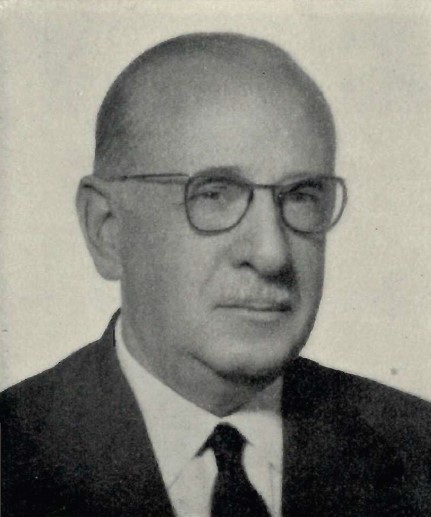 DEHISA was founded in 1933 and obtained in 1955 the license and the technology to produce adhesives, stops and buttresses in Spain for the footwear market of the German company DEGUSSA

Quinorgan is born, investment in technology and Asian market

In 1956 Quinorgan was born to cover the footwear market while DEHISA continues in paints and plastics. In 1965 the first exports took place that would increase in the following years with the development of Quinorgan’s own technology in 1972, after the withdrawal of Degussa from the footwear market. In 1998 Quinorgan entered the Asian market

Quinorgan México was created in 2001, followed in 2005 by Quinorgan DON CHEM INDIA and Quinorgan GAMMA AYAKABBI in Istanbul. Also in 2005, Quinorgan inaugurated its first production line, which it used in 2006 for the launch of the DIANA product, the buttress with more than 20 million m2 per year per extrusion.

Quinorgan acquired its second and third extrusion lines in 2007 and 2010 respectively as well as a fourth in 2016. Quintex Brasil was created in 2014 and Texon Uruguay in 2015

What do we do?

Wide range of materials to reinforce the toecap of the footwear.

Wide range of materials to reinforce the back of the shoe.

We present a wide assortment of water-based, solvent-based and hot-melt adhesives.